How We Got Started

John B. Majerus purchased the current Bellechester building and land on September 23rd 1919, the building was four years old at the time.  Not only did he work on cars and tractors but he also invented the first ever portable grain elevator.  John B. Majerus died January 13th 1944; the business was left to his wife Agnes Majerus.

On January 25th, 1945 the second generation stepped in and was then purchased by Richard S. Majerus the eldest son of John B. Majerus.  It was January 9th, 1946 that Quentin J. Majerus decided that he wanted to go in half and half with his brother, Richard.   Richard died on November 3rd, 1953.

On April 8th, 1954, Quentin purchased the second half of the family business hoping to run it with the most success.  In 1972 the third generation stepped in when Quentin hired his son, Rich Majerus.  A short time after Quentin hired another one of his sons, Doug Majerus.  Together the three of them would run this small town garage with high standards and excellent customer service.

In1979 the Bellechester Garage took another turn, this time it became a corporation between Quentin and his two sons, Rich and Doug Majerus.  At the same time the name had also changed to what we know today as Majerus Garage.  In the spring of 1981, the garage took its first major turn, on the south side of the building a hole was cut in the wall and the roof was raised for an additional third bay for larger equipment.

With business doing as well as ever, another turn was to appear, 1984 brought the fourth bay into the south side of the building taking place of the west side bay that had been a great success for many of the years.

The spring of 1996 brought the biggest add on in the history of the garage, a 4,000 square foot truck shop!  At the same time, a lean-to on the north side of the truck shop was built for tire storage, wrecker storage and a small welding shop. 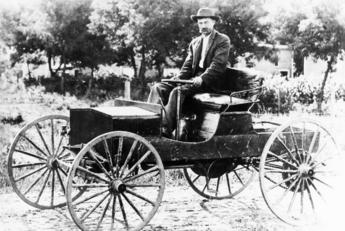 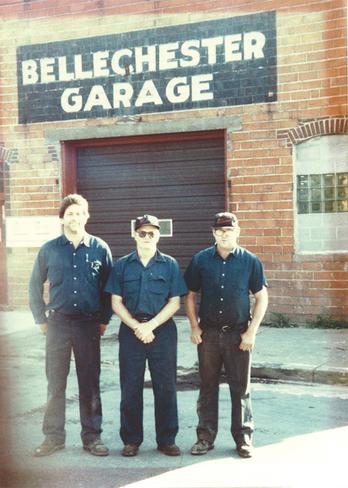 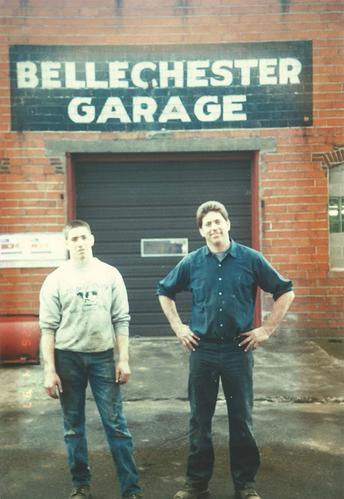 This small town family business that has been so successful over the years was about to take the biggest turn yet.  On February 1st 2001, Majerus Garage, formally known as the Bellechester Garage, opened a new location bringing a knock out 9600 square foot building into Lake City, Minnesota and therefore bringing in the fourth generation, Jason Majerus.  Jason is Rich's eldest son and he runs the Lake City shop with the same pride and dedication as all the previous generations have.

Today, Majerus Garage continues to operate in Lake City, under Jason. With their experienced technicians using top notch tools and equipment, they are able to provide ultimate customer care.